Vocabulary is critical to language development. Without sufficient vocabulary, it is hard to understand others or to express your own ideas. We expand vocabulary by exposing children to words and their meaning. With people with complex communication needs we sometimes get stuck in focusing a lot of our effort on nouns simply because nouns represent things that we can touch or point to or match an object/symbol to.

In education, we often think of noun-related questions as the "easiest" questions as they require only "simple memorization". This noun-focused approach to teaching is known as "referential teaching". Referential teaching/questions require a specific one-word answer. These questions are sometimes referred to as "closed-ended". Referential teaching/questions require access to vocabulary that is specific to the topic that is being studied.  If a student has a communication system, this requires that the topic-specific words get programmed or added to the system at the beginning of each new unit of study. These words often have limited functional value beyond that unit of study so do not necessarily stay on the system beyond the time of the unit of study. Because they have limited  functional use, they also do not serve to increase a student's functional language skills.

Gail Vantatenhoven (2012) proposed that an alternative to a referential approach is a descriptive approach. In this approach, the vocabulary that is specific to the topic is still used but it is used by the communication partner/teacher/tutor and then concepts related to that vocabulary are talked about using high-frequency (core) vocabulary that is already available on the individual's communication system. The questions that are asked are more "open-ended" and encourage the use of common words for describing, defining, predicting, explaining, and/or comparing. This approach ensures that students can participate at pretty much any level of language development and that there is ongoing opportunity to work on language learning through the facilitating of more specific description using phrase/sentence construction, use of tense (past, present, future), use of word endings (s, ing, er, est...etc.),

Description and action words that could be used include talking about:

This handout on the Descriptive Teaching Model includes some examples of how this could be implemented in a couple of different curriculum areas.

This post titled Fringe Makes Me Cringe on the blog voices4all shares a mother's story of changing from referential to a descriptive model. 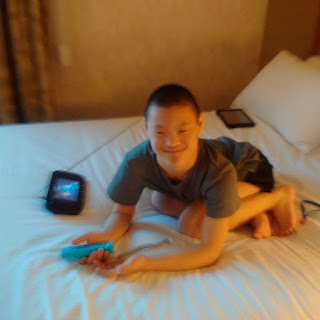 I have just recently experienced the power of using a descriptive language approach with my son. He has an extremely limited number of spoken words and we have tried many different communication supports through the years. Last summer we started using a system that is Core Word based as well as focusing on Aided Language Input and using descriptive language both for his school-based learning and throughout the day. At first, much of what we did was modeling but after a few months, he started using his talk to describe things rather than just to name things. At one point, he wanted to go to a hotel and the word hotel was not on his talker so he proceeded to use words that describe the things we do or see in a hotel - car, sleep, swim, curtains, eat...etc. When I still didn't understand, he went and got a suitcase to try to help with his explanation.  The picture included here is him when he finally got to go to the hotel.

At one point we also started sitting down each night with his talker and talking about what we did that day. Sometimes there were pictures on his iPad that helped and sometimes we just had to go with what we knew. We used a descriptive approach when we did this so there were a lot of things that were happening right within his day that we were wrapping descriptive language around.  There was actually a stretch of time when he was asking to add words to his talker that were tied to things we were doing so that he could use them when we talked that evening (rather than trying to go back and describe it).

These are just a couple of examples of how we have used this approach beyond just classroom application. He has used it to describe quite a few other things that are meaningful to him as they have come up and as he started to do this around things that were personally meaningful to him, he also started engaging in descriptive language related to school content so we could move on from just the input stage and start having some back and forth interactions. The great thing about the approach is that we are able to use the context of what is going on in the classroom to meet him where he is at in regards to language development. We can focus on expanding answers to just one more word to get a bit more specific answer.
at July 08, 2015
Email ThisBlogThis!Share to TwitterShare to FacebookShare to Pinterest
Labels: AAC, Aided Language Stimulation, authentic learning, differentiation, inclusion 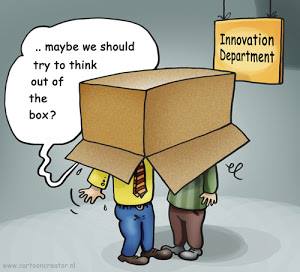 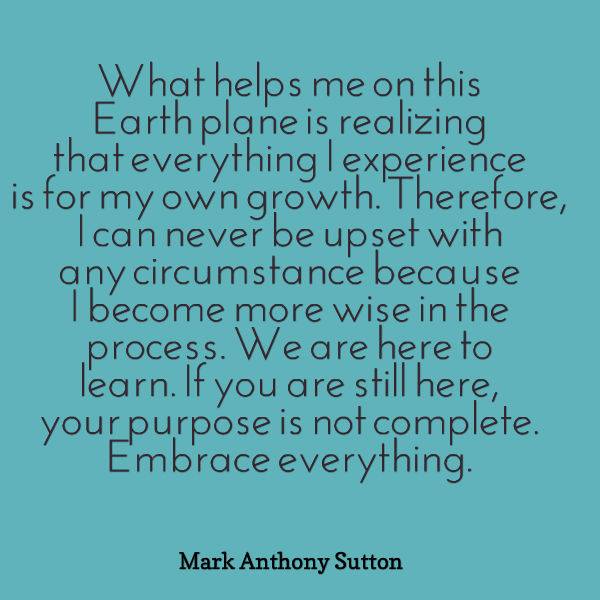 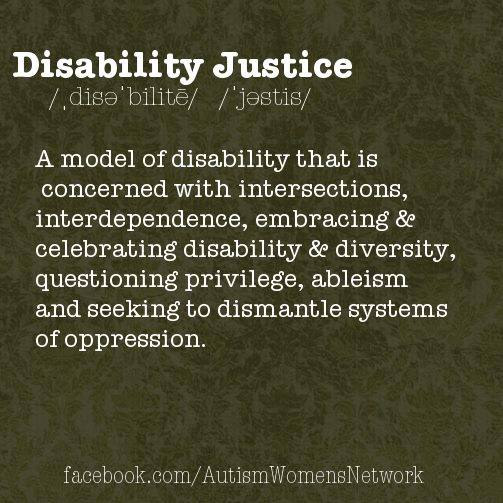